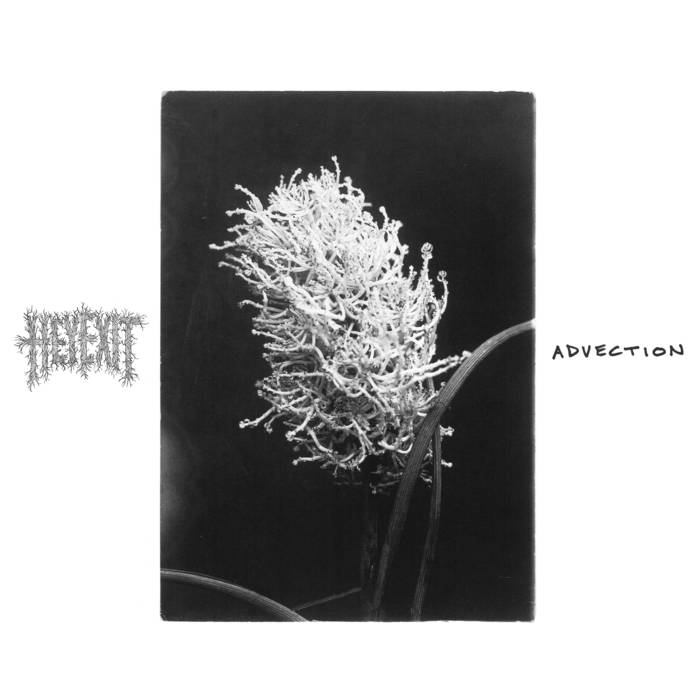 Advection is a collection of modular synth tunes composed in the summer of 2018. I was listening to a lot of Laurie Spiegel and KFW at the time and getting into synths in general (second time around that block for me). Along the way I discovered VCV Rack, an open-source virtual modular synth with a bunch of free plugins. Off I went into plugging-shit-into-other-shit heaven, within the humble constraints of my schlubby, middle-aged CPU rather than my wallet.

I've always been very taken with the music of windchimes, and have taken a few stabs at recreating that music in CSound or MaxMSP, to varying degrees of non-success. Modular synths have always seemed like a fun route, but oh god the price tag! Once I found Rack, it seemed like a much simpler proposition.

Here are three takes on the idea of windchimes – patches I wrote to sit and listen to, not so much to fiddle with.

Downloads include the source files for each track. To make them work just remove the ".txt" from the file name. (You'll probably have to download a few free plugins too.)

Bandcamp Daily  your guide to the world of Bandcamp